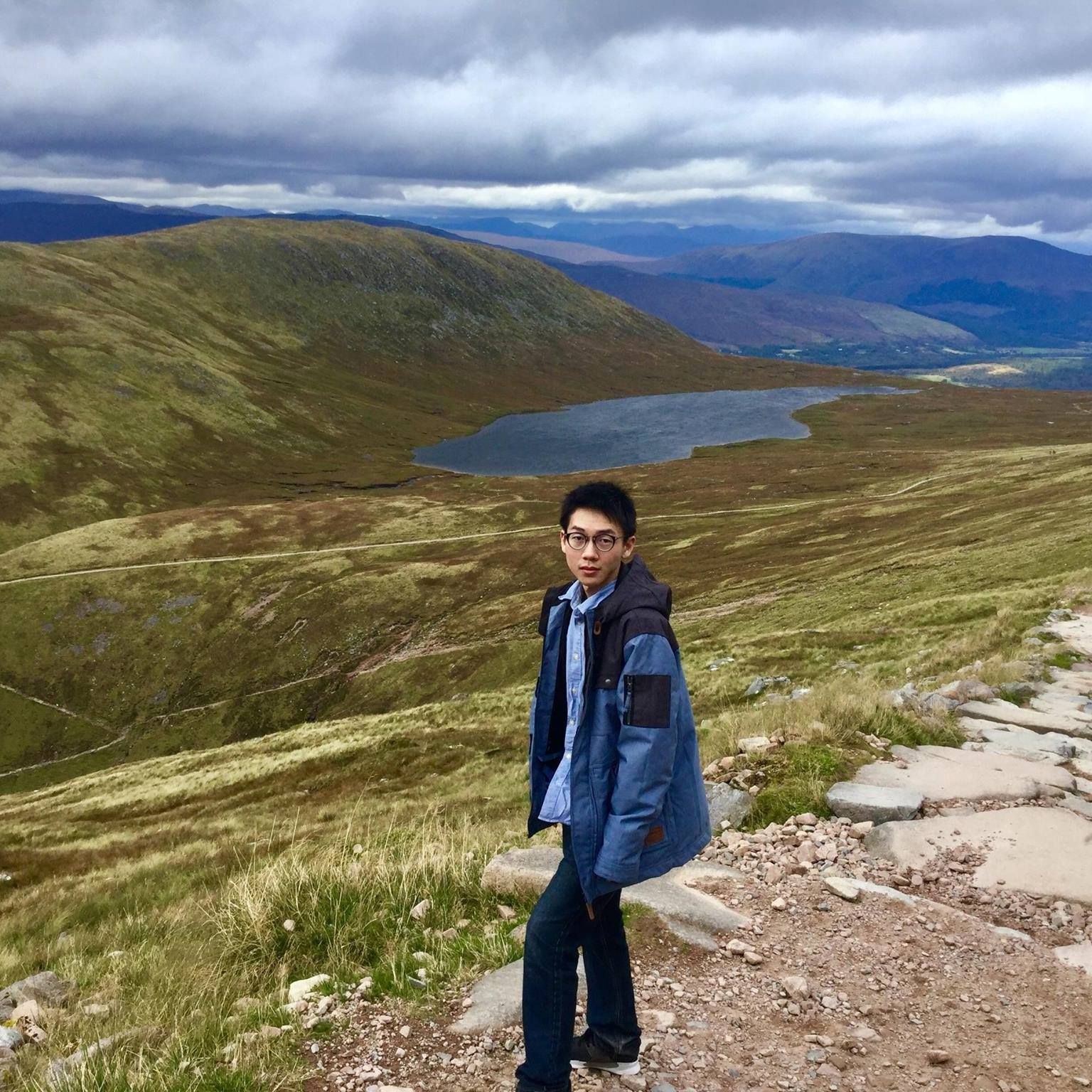 Unlike civil disobedience, acts of uncivil disobedience are often portrayed as violent, non-communicative, disrespectful, and evasive actions that are not conducive to political stability in liberal democracies. Neither do they serve to repair overlapping consensus nor encourage the exercise public reason and communicative rationality that allow all citizens to participate as equals in collective deliberation and decision-making about the common good of society. This however situates the notion of stability in a liberal framework. In other words, it subscribes to a consensus model of politics that presumes certain commonly accepted ideal such as autonomy, justice, and democracy. Such normative formulation of political stability ignores the political actions characterized by radical unpredictability. There is always a tension between stability and progress. As Hannah Arendt praises people to take political action to “break through the commonly accepted and reach into the extraordinary.” Justified forms of resistance, where uncivil disobedience is part of the category, can have the effects of disruptive construction that challenge existing power asymmetries in society. What’s unique in these illegal actions such as sabotage and vandalism operate in the revolutionary spirit.

This article aims to open up a new conceptual imagination of the notion of stability. I propose three evaluative principles that guide our understanding.

First, there is a shift from toleration as a democratic virtue to meaningful conflicts as contentious politics. It shall no longer merely viewed as tolerating different norms that seek mutual recognition and reciprocal justifications to each other within a society. It is true that politics always involve reconciliation. It is by no means rejects possibilities of real confrontation. Meaningful participation of democracy requires direct challenges to power.

Second, there is a shift from political dimension to social dimension. Stability of course is a political concept that aims to achieve, to borrow Rawls’s term, and not just fragile modus vivendi . What is common is that both dimensions share a desire for social improvement. The difference lies in the internal source: the political one focuses on perfection of governance, institutional changes; the social one focuses on the suffering of human conditions, namely, to get rid of concrete oppression, injustice, and domination in various aspects. Stability has deep social roots and thus first and foremost a social concept. It captures the demand of the vulnerable groups of people and enjoys a lexical priority in this sense.

Third, there is a shift from the principle of solidarity to the principle of social self-determination. Solidarity is commonly viewed as an integrative force that holds people altogether and a form of power-with within “a community of common needs”. The process of social determination builds a form of power-to. The status quo in the public realm must be relentlessly questioned as to serve the social interest. It must be attentive to history, sensitive to socio-economic circumstances. Stabilized society should have room for social self-determination.