Confucianism in the light of “roles”, “rituals” and “autonomy” 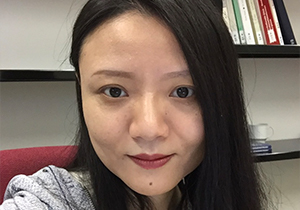 In his paper “Nur ein Rollenträger oder auch ein Mensch/Just a role-bearer or a human being as well” Heiner Roetz especially critizes Henry J. Rosemont and Roger Ames for their interpretation of Confucianism as role ethics. In contrast to them he tries to expose the Confucian teaching as something that is anchoring to an abstract concept of the human being. Starting from this discussion I would like to examine Confucianism in the light of the three notions “roles”, “rituals” and “autonomy”. Following Roetz I advocate the view that the autonomous person does represent the key idea of the Confucianism. In this context I will point out the notions of “exhaustively investigating the Principle” (qiongli) of Zhu Xi and “reaching the knowledge” (zhizhi) of Wang Yangming. Subsequently, unlike Roetz, I will ask to what extent the conceptions of “roles” and “rituals” could be relevant for autonomy in the context of Confucian ethics.