The summer school aims to bring together leading experts and junior scholars from the fields of social and political theory as well as Chinese philosophy. Our starting point is the frequently proclaimed crisis of liberalism which is often taken to affect the very heart of Western political values and identity. At the same time, public debate frequently points to Chinese Philosophy as a rival approach in political theorizing. 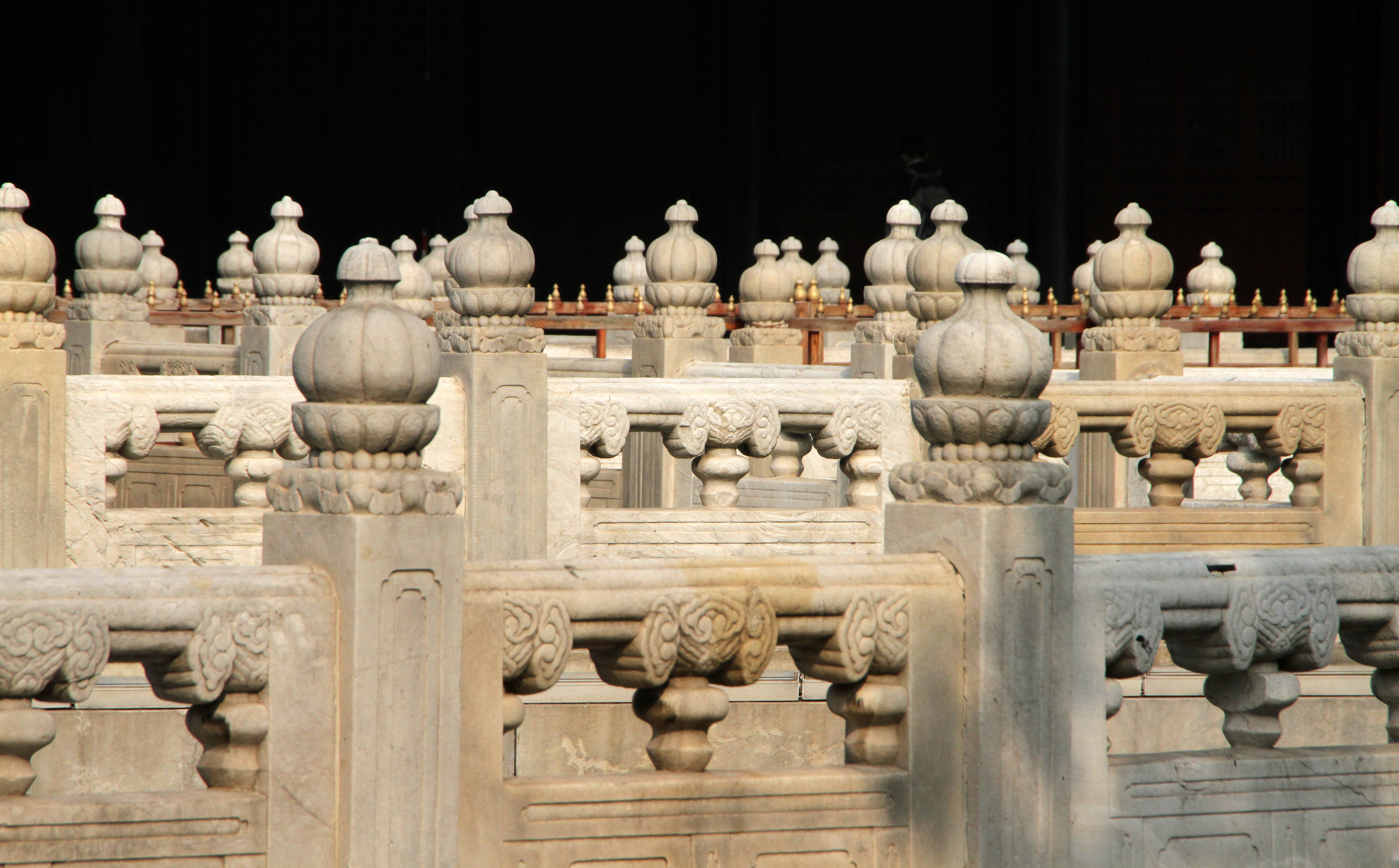 It is our goal to move away from such an antagonistic framing. Rather, we aim to explore what resources thinkers from east and west have to offer in times of crisis. Because individual and social processes are understood as being closely interrelated, any thorough analysis will need to take different levels between individual actors and society as a whole into view. In line with this assumption, we will conduct the discussion in three sessions, each of them devoted to a different level of analysis.

In the first section, we will focus on macro-level social phenomena (i.e. large scale structures and processes that are decisive for societies seen as a whole). In discussing these phenomena we want to engage in a dialogue on central concepts such as “political stability”, “legitimacy” and “authority”. Central questions we want to discuss are: What is the understanding of central terms such as “political stability” and “legitimacy” in Confucianism and liberal political theory? How can political stability be combined with social progress? What is the role of political crisis in Western and Eastern thinking and what can we learn from this?

The second section is devoted to meso-level phenomena with a special focus on interpersonal relationships as well as normative expectations tied to social and ethical roles, since roles are not only a central theme in Confucian thinking but also in Western political responsibility and civic education. Here, we want to understand what position we can accord to roles in political and social theory. So, the question arises as to how social change can be initiated on the meso-level. How might an individual be able to accept a conventional role and fulfil it adequately, but at the same time also develop this role further and engage in critical reflection of it? In what ways can they be central to a “good” or stable society? How can we reform roles that seem outdated and what does this mean for social progress?

The third section will be devoted to individual-level phenomena. We will concentrate on issues pertaining to roles and their habitualization as well as the internalization of role expectations, aspects that are central (albeit in different ways) both to Confucianism and current day practice theory. This brings up a host of different questions pertaining partly to political and social theory and partly to philosophy of mind. Questions we want to discuss include: How can roles be habituated? What are the mental resources that allow for habitualization? Are social demands to habitualize certain roles compatible with individual freedom?
We are looking forward to the discussions!
What is the agenda for the week?

Feel free to contact us any time. We look forward to your input. 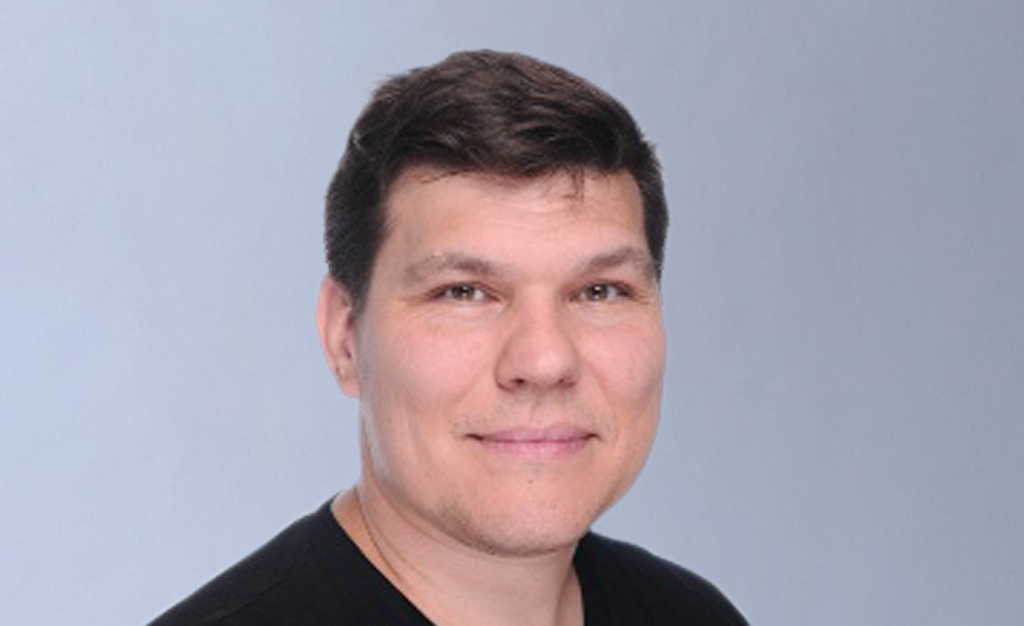 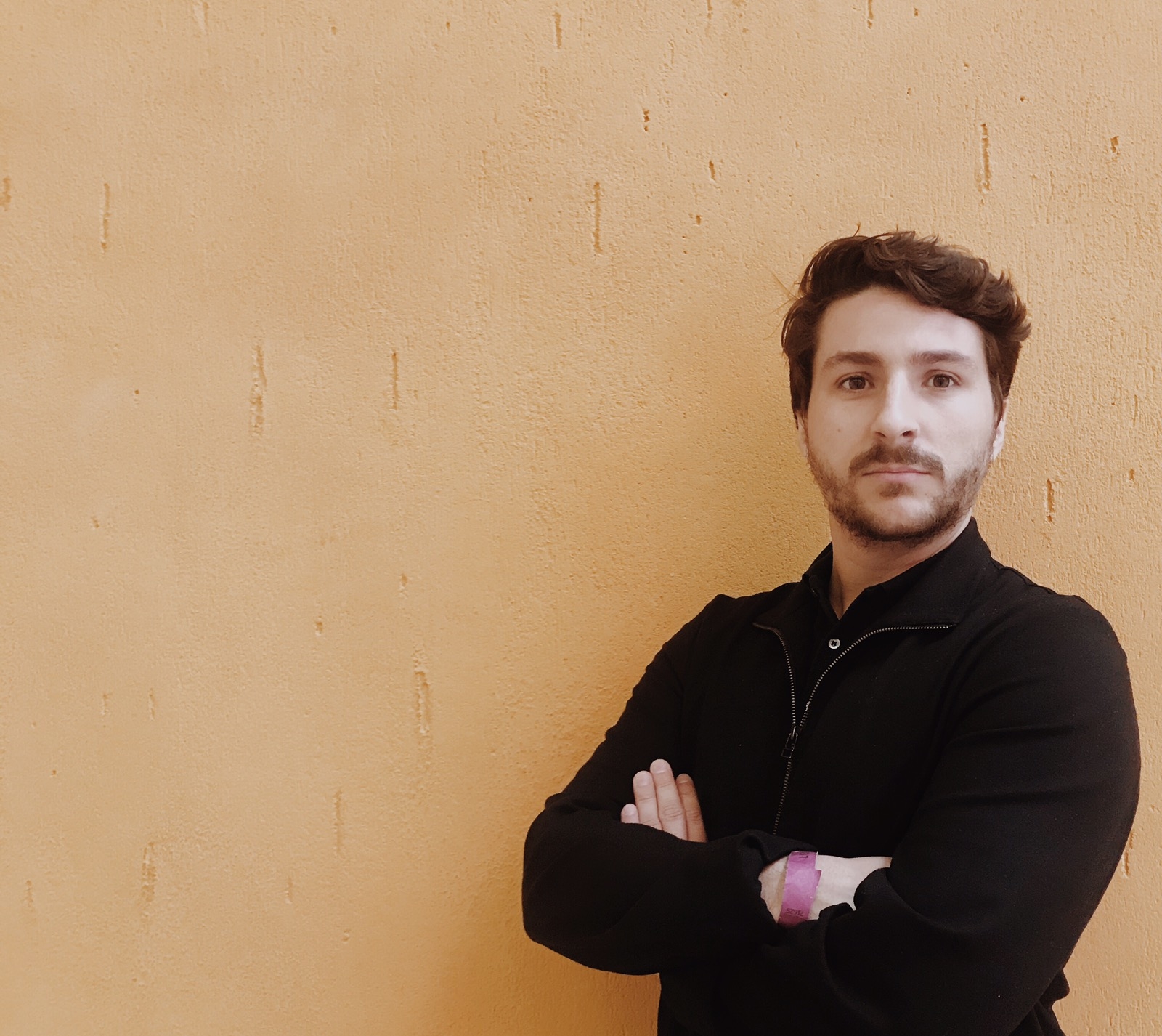 Tobias's research revolves around social ontology, metacognition, and agency in and of socio-technical systems. In research projects ranging from the ethical implications of social robotics to the question of collective agency and collective intentionality, he is always interested in the special connection between mind and sociality.
Contact 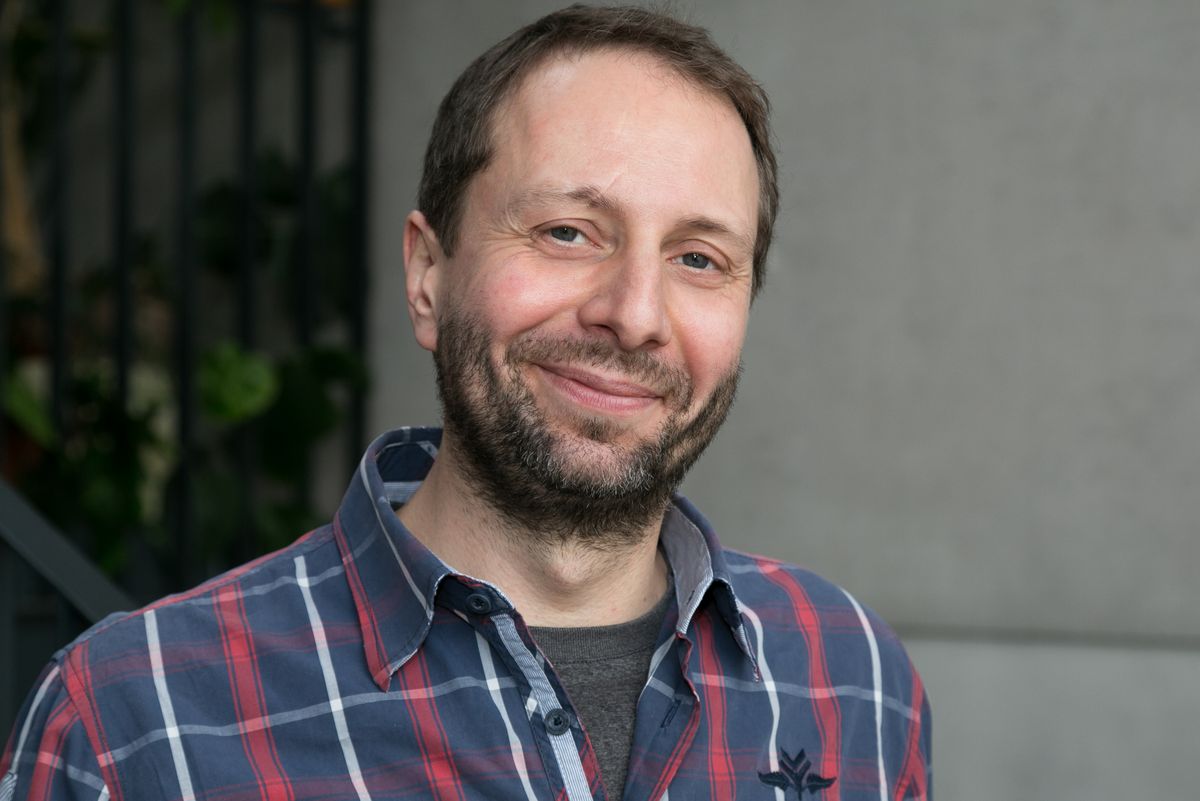 Wulf Loh is PostDoc at the Int. Center for Ethics in the Sciences and Humanities of the University of Tuebingen and supervisor various third-party funded projects. He is a member of the coordination committee of the Plattform Lernende Systeme (“Platform Learning Systems), as well as part of an initiative for the operationalization and certification of AI ethics (https://www.ai-ethics-impact.org). 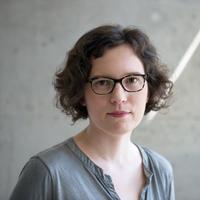 In her research, Anja focuses on Emotion and Empathy, memory and remembering in individuals and groups, and Chinese philosophy.
Contact
Return to the top ↑